The Midnight Beast performed a highly energetic and hugely entertaining live set at a private event that I photographed a few weeks ago. Described on Wikipedia as a "British comedy music group", the group delight in exposing and ridiculing the lifestyle of today's youth and have over 62 million You Tube views. Highlights from the set performed by two thirds of the usual trio included their 'Tik Tok' parody of the Ke$ha song, She must be a lesbian and Just Another Boyband. 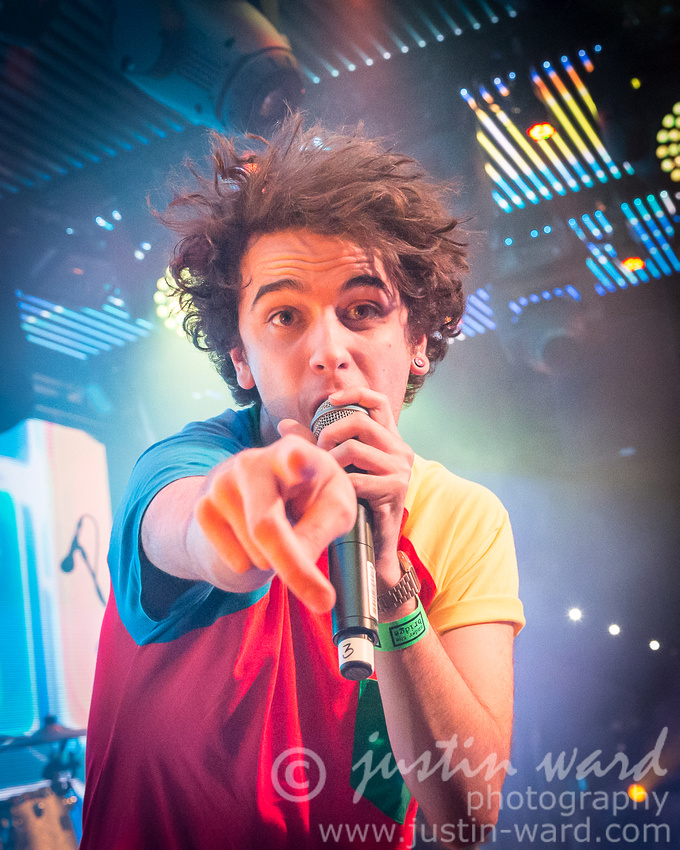 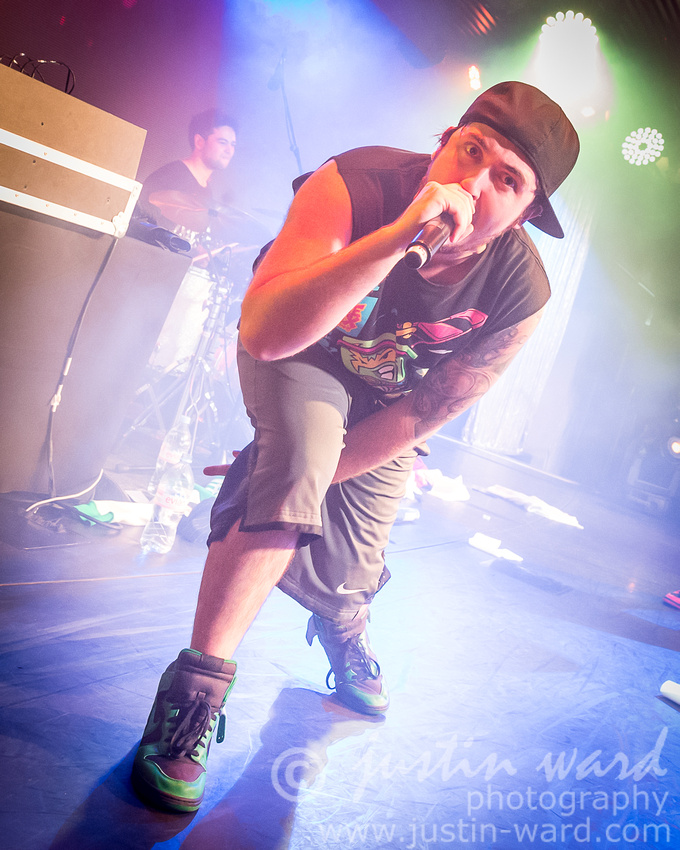 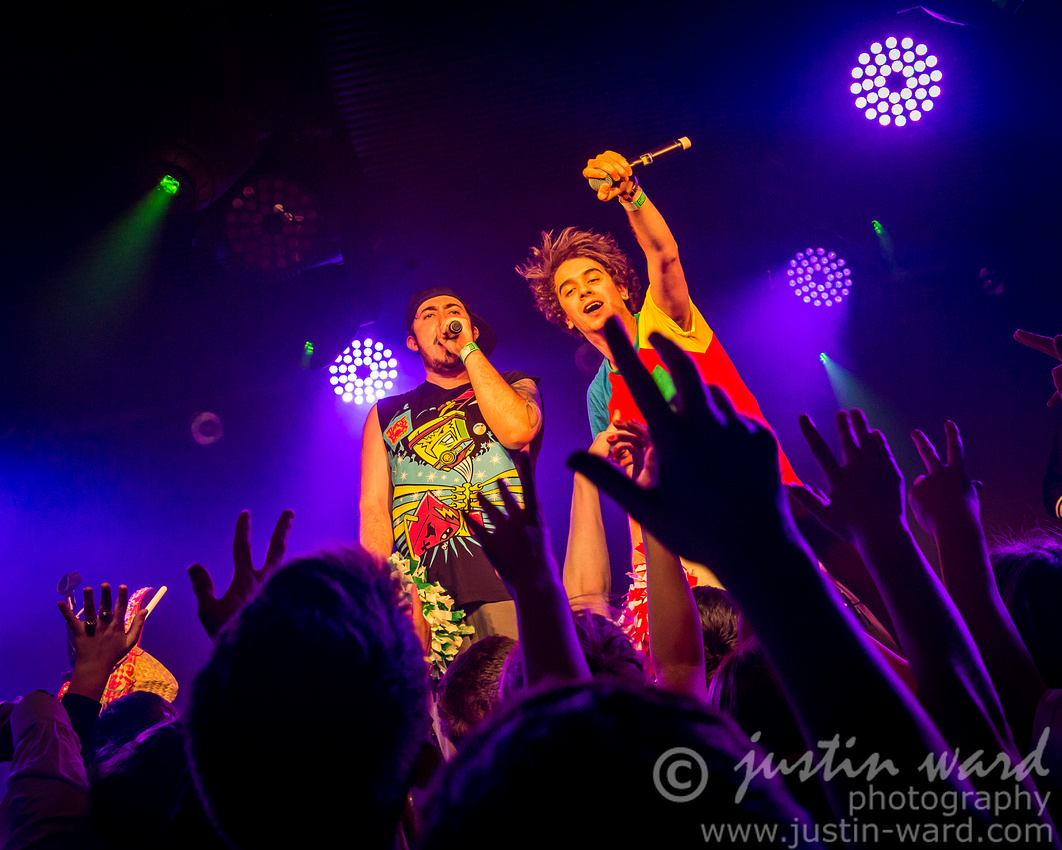 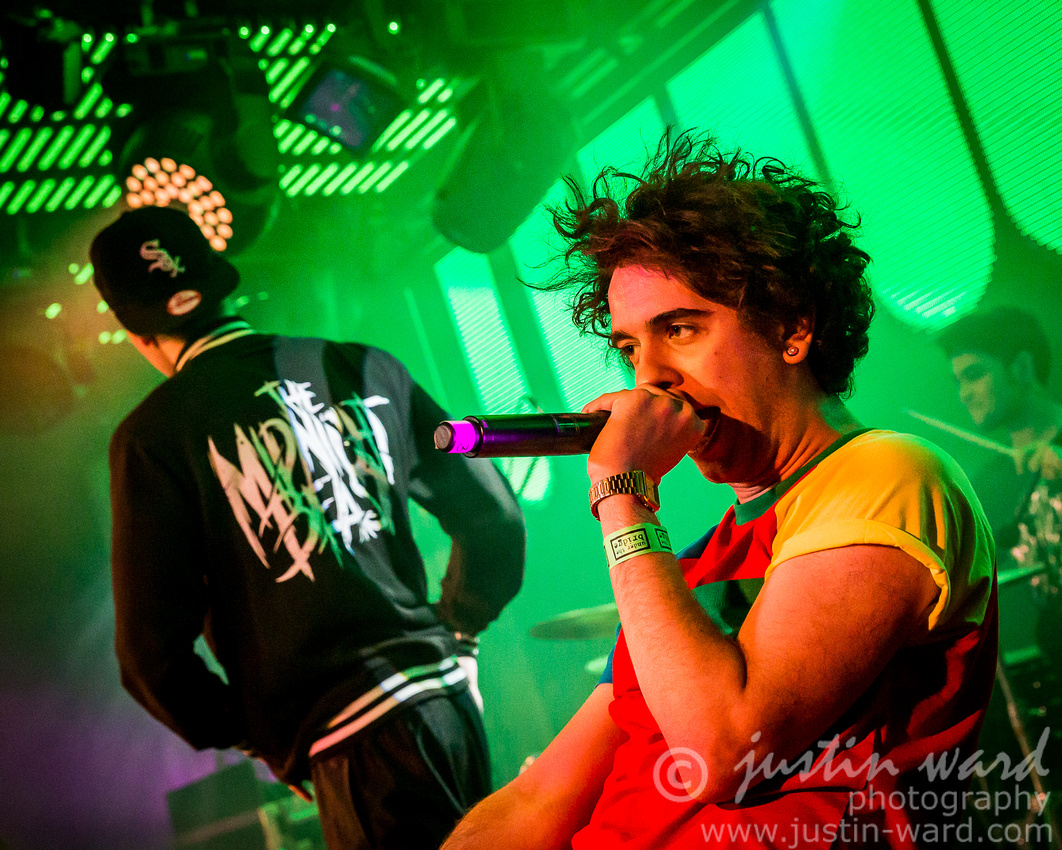 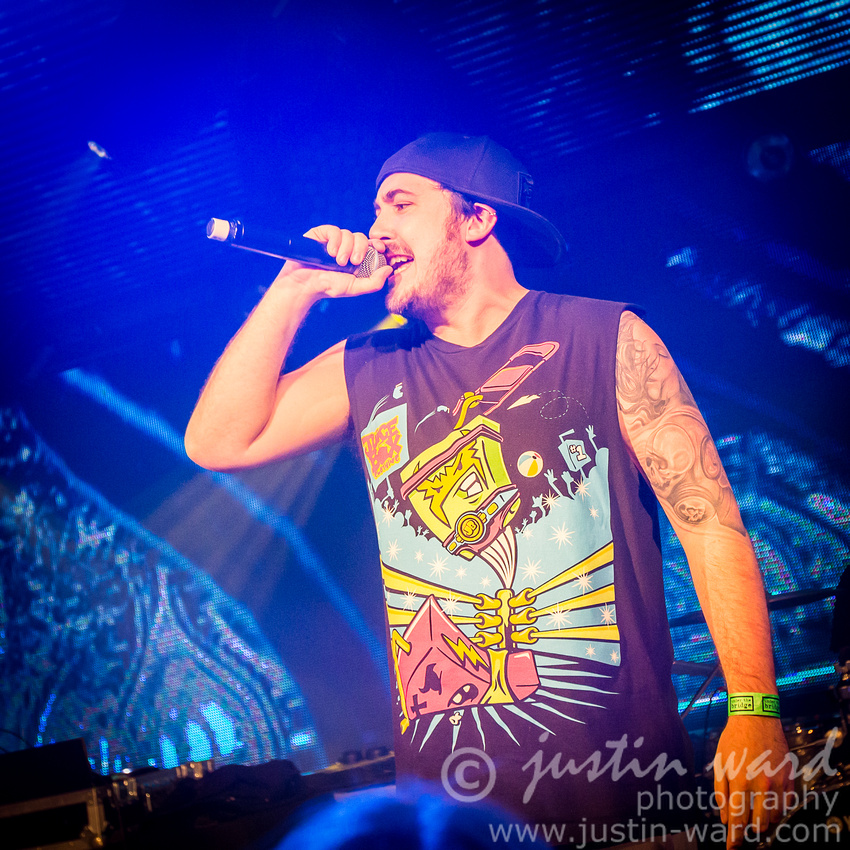 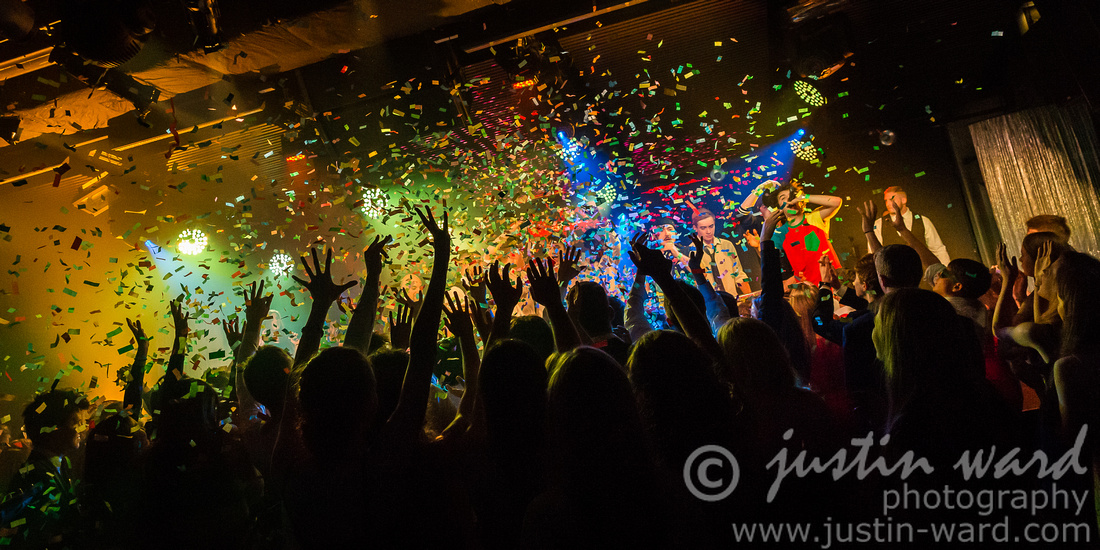